Fans and crowds at events of all kinds are about as passionate as you could ask – and they are as deeply immersed in the experience as possible… Until now.

PixSeat delivers bi-directional dynamic interaction to fans at the event and to those watching from home. What is PixSeat?

It’s all about digital communication, but at new a scale.
It is a pixelated display as big as the largest crowds.
Nearly every fan has a smart phone, and PixSeat turns them into individual pixels.
It’s live and it’s dynamic. And it does so much more.

PixSeat “Programs” are designed before an event, then distributed via app pull to users planning to attend a targeted event.
Programs define what all devices will do at the event, and the device’s actual location at the event tells the device when to trigger what action.
Venue communications (e.g. big screens/ announcements) will prompt fans to get their phones ready for an action.
Some programs are organic, allowing additional content/interaction at the event

Using a mobile phone as a pixel (prototyped)
Programming pixilation organically
Thrust motion to change pixel color and brightness (prototyped)
3D image stitching from thousands of devices (modeled)
Locating things by group imagery (active arrows, etc.)
NFC to broadcast a URL to masses of non-users at the event at the moment of program execution to fill in the blank spots with volunteer pixels. (prototyped)
Ordering vending to my location

A lite version of the app available at the event (our radios on-site will provide the download bandwidth for our content only via sideloading) for late adopters.

A browser-only version of the app that pushes to nearby users via NFC to populate the ‘image’ better. Neighboring volunteer pixels simply replicate the single-color pixel that is on the full PixSeat user’s app.

A portal unique to each event allows users to upload images and video from their perspective and location during and after the event. 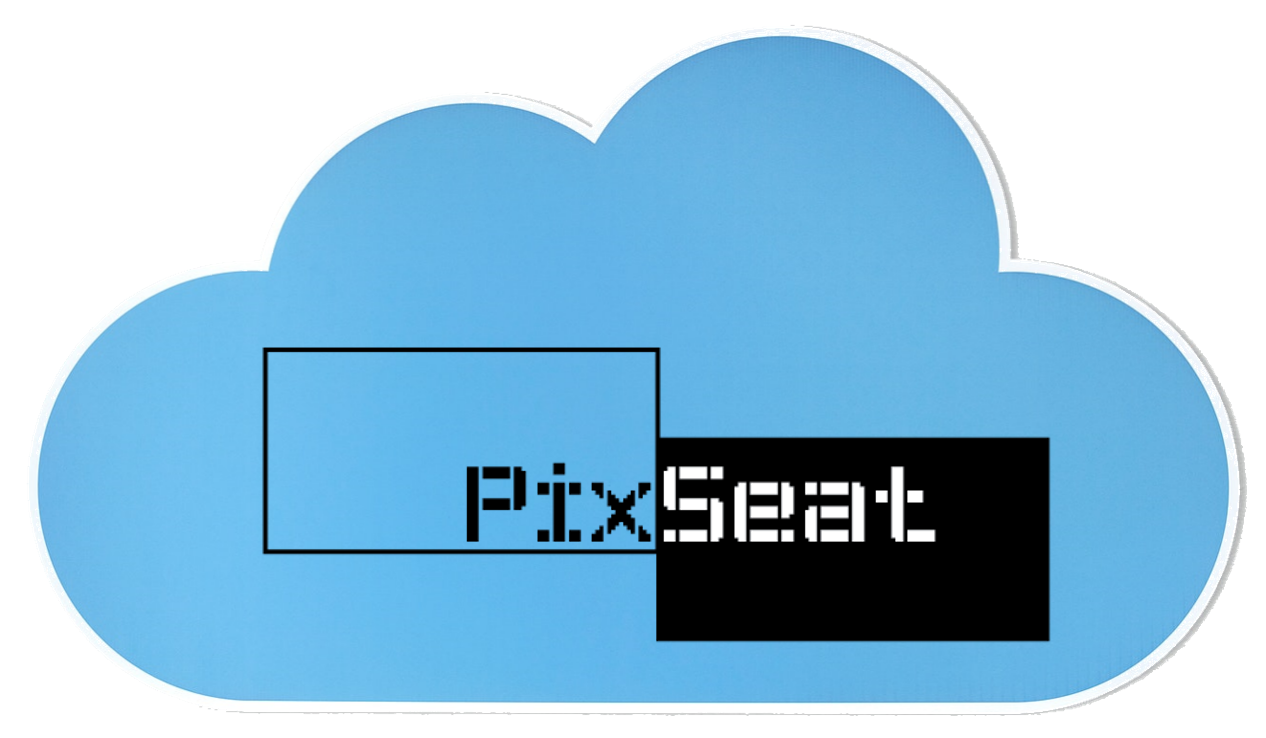 This can then be dynamically stitched together with other content (user-generated and event/venue generated).

Venue/sponsor advertisements and rewards keep users coming back between events